Update 19/06/14: MP office just told us that removal directions are cancelled. Hussein is not being deported on 20th June.


We have enough to pay for injunction! Unbelievable amount of money raised 12 hours! You are all amazing! 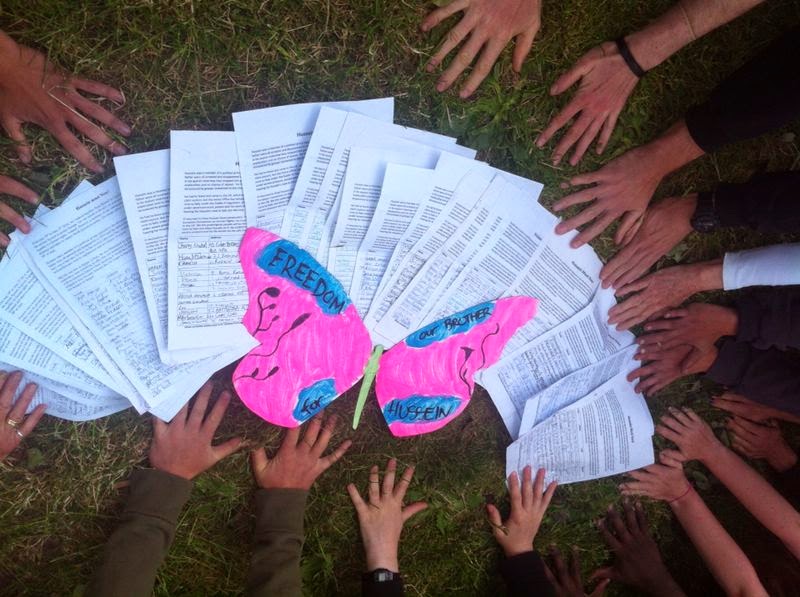 Wow, thank you all so much for your help yesterday we now have over 1500 petition signatures for Hussein, including the paper petitions and have raised £1400 which is enough to pay for the solicitors to put in an injunction to aim to halt the deportation. So we don’t need further donations at this point. It's really amazing to feel the power of so many people working together to achieve this.

We are hopeful that this will halt Hussein’s deportation. We are really grateful for all your support but since we won’t know until late on Thursday if the injunction has been successful, in the meantime we’re also taking other steps:

Update 19/06/14: MP office just told us that removal directions are cancelled. Hussein is not being deported on 20th June so no need to e-mail at the moment.  Read more about what next 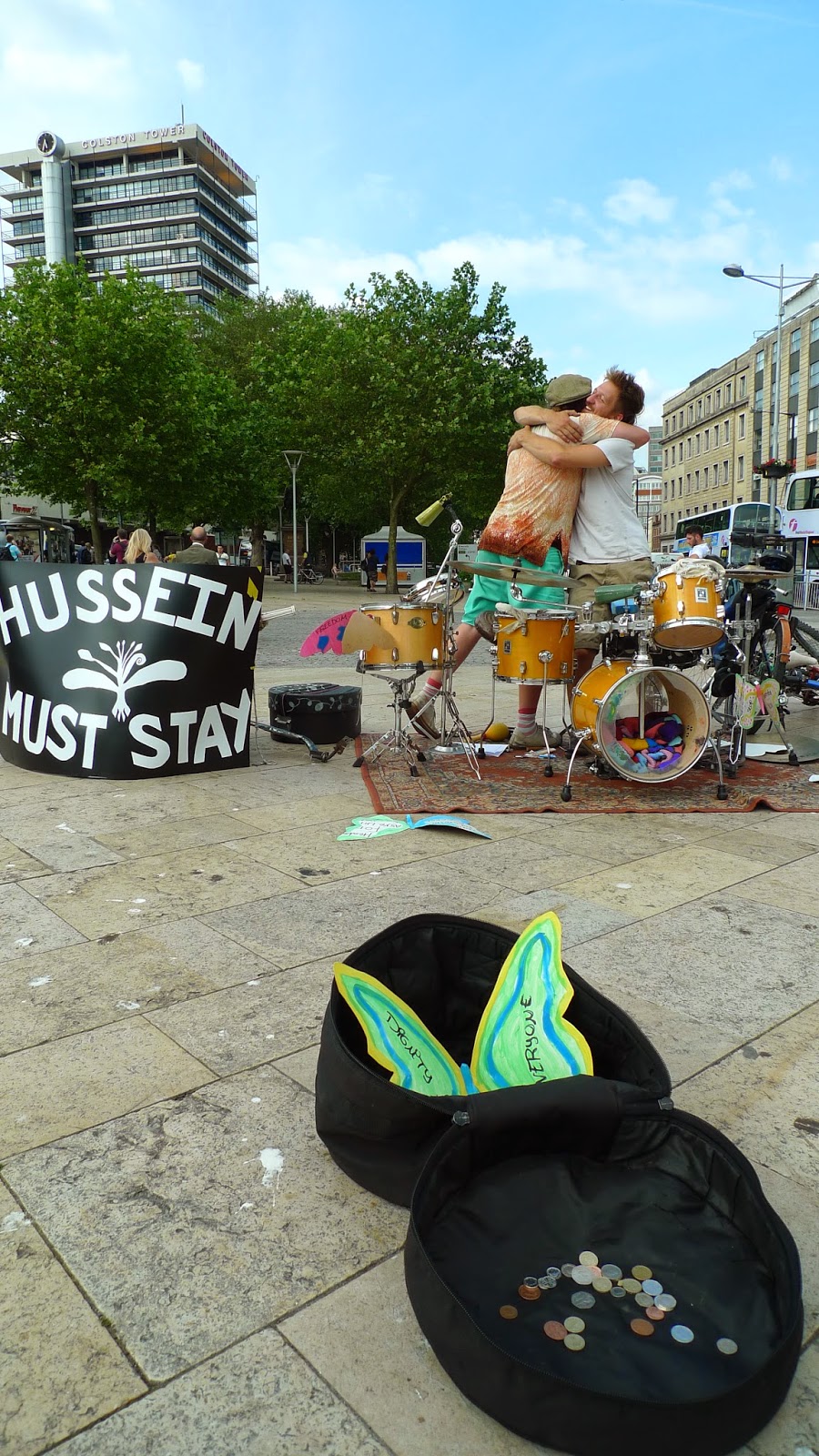 We are asking his MP to step in and take up Hussein’s case directly with the Home Office. If you feel able to (and particularly if you are in the Kingswood constituency and so share Chris Skidmore as your MP), please write to Chris Skidmore MP at chris.skidmore.mp@parliament.uk. We have started you off at the bottom of this email. Be sure to include your address and the fact that Hussein is a constituent of Skidmore’s.

Below is a draft e-mail for you to amend and use, send to chris.skidmore.mp@parliament.uk. Put your address and postcode at the bottom of the e-mail, particularly if you are a Kingswood resident.

We also suggest writing to your own MP, if you are not in the Kingswood constituency, and asking them to act for Hussein on your behalf. People have had responses from this. For example Stephen Williams has responded to someone saying he is in contact with Chris Skidmore about Hussein.

Applying pressure on the airline
Airlines can be requested not to deport people and this tactic has been successful in the past. Email, phone and social media pressure can make them reconsider.

Hussein is booked on flight AZ201 6.45AM London Heathrow to Rome London, Heathrow Fiumicino. Please contact Alitaliaia UK on 0871 424 1424 or email customer.relationsUK@alitalia.it. For help on what to say Right to Remain Toolkit Example e-mail provided below.

I am writing in connection to the imminent deportation of one your constituents Hussein who received removal directions last week to be deported to Italy this Friday, the 20th June.

I would like to ask what you are doing to ensure to ensure that this man's safety and human rights are being properly considered before any deportation takes place.

I am aware you have said you would write to the Home Office asking them to stop the deportation this Friday. Can you update me on any response to this email? Due to the urgent nature of this case, I also urge you to call the Home Office directly.

Hussein has built a life in Kingswood, attending Soundwell college, making friends there and is a member of the local library and I am asking you as his MP to do all all you can. His solicitors have lodged for Judicial Review and I am asking you to insist this is accepted and judicial review takes place in order that his specific case can be heard and the proper legal process followed.

I would like to highlight that Hussein's case is different from the recent high court ruling that allowed the return of some refugees to Italy, as his case focuses on the failings of the asylum process itself for him and the threats he faces in Italy, due to links there to Chad. These issues have not been adequately addressed.

Hussein has a lot of support in from the community across Bristol. In a very short amount of time, over 1500 people have signed the online and paper petition for him to stay https://you.38degrees.org.uk/petitions/hussein-must-stay.

I really appreciate your help in this matter.

Passenger travelling against their will on Flight AZ201 20 June 6.45AM London Heathrow to Rome

I am writing to you concerning Hussein Home Office Number: A1820739 due to be removed against his will on your flight tomorrow morning.

Hussein will be at risk if he were to be removed to Italy, where there are links to the Chad dictatorship he is seeking asylum from. Removing him will be a breach of his human rights as he has not had his case properly considered in the UK.
[If you fly a lot or use Air Italia please mention this and that it would affect your custom]
I appreciate that the order to deport him is not yours, but as an airline you should not be a part of this because of the reasons above, and because it is bad for your reputation. I am very worried for Hussein's safety on the flight and after landing, and am worried for the safety and comfort of other passengers, and for the reputation of Alitatlia.
Please record my concerns and pass them on to the pilot and flight staff. I appreciate your kind attention and sympathetic response to this grave matter.
Kind regards

Email ThisBlogThis!Share to TwitterShare to FacebookShare to Pinterest
Labels: Hussein